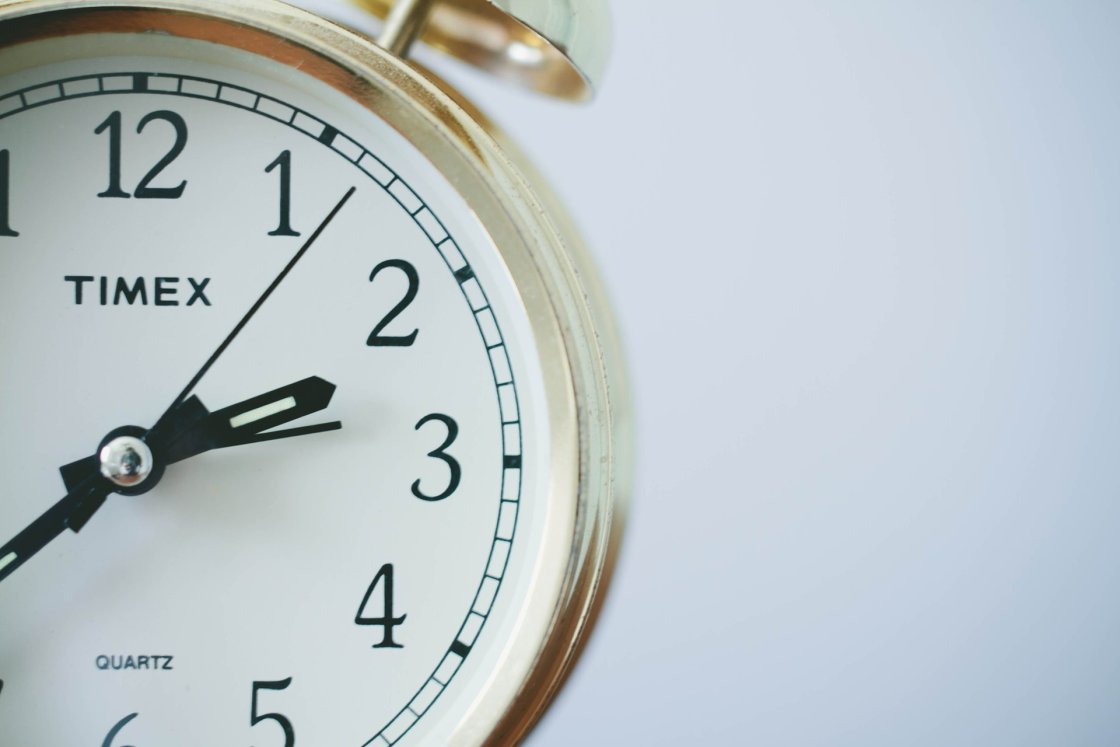 You can build the most fun game ever conceived, holding the greatest mechanics, and an artistic approach worth being showcased in a museum. No matter how perfect your game is technically—if you are unable to explain players what to do and how to do it, you will probably lose them forever. If your game is not understandable by itself, all the work will have been in vain.

If this is paramount when the game is in your player’s living room, imagine its importance for someone playing your demo during a gaming event. Hopefully, you will have 5 minutes to transform the person playing for the first time with your game into a potential buyer.

We game developers all too often fall into some sort of chronic blindness produced by the very game we are crafting. It is part of our job to resist the temptation to explain the game to that first-time player in the gaming event. They should understand everything by themselves. It would be quite costly to pack a Rockstar developer with every copy of Red Dead Redemption 2 to explain the game to every player in the world. It is not enough to naively believe that your game is self-explanatory, or that gamers will understand it “after playing enough hours.” The first will never happen without tons of playtesting. The second is equally unlikely, as players will not have that much patience.

It is easy. You just need to quietly watch someone who never played your game and wear a muzzle to keep you quiet. It is likely that all those systems and mechanics are not as clear to the player as you thought. Or they may be used by the player in a way you could never have imagined. Even worse—maybe the player does not even know where to go! The best part is that, if done right, game design should go completely unnoticed for the player. This is why game design should never go unnoticed during development.