From Player to Developer

From Player to Developer 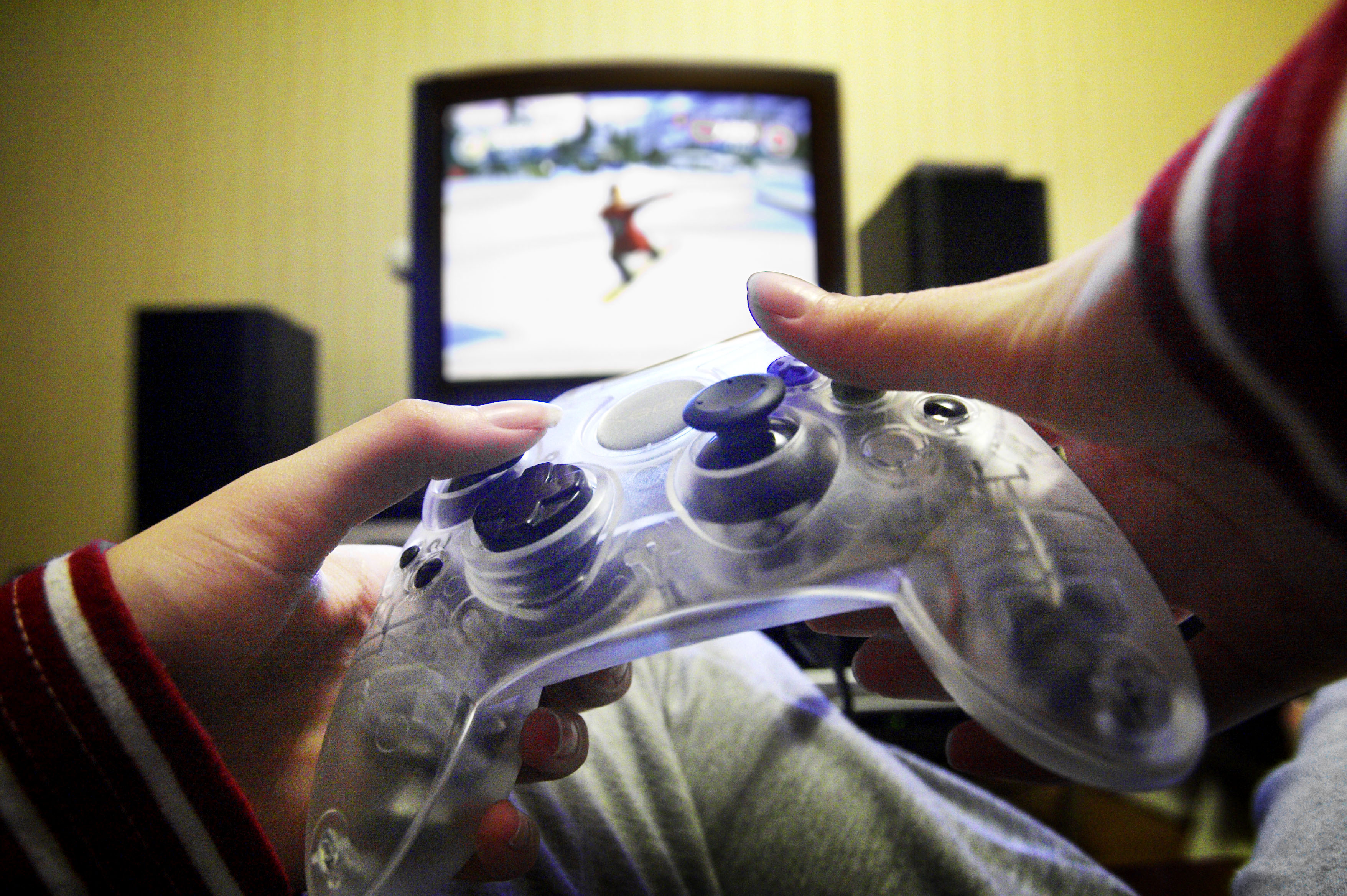 People venturing into the video game industry are usually gaming enthusiasts trying to turn their hobby into a 9-to-5 job, complete with its monthly paycheck. What they do not know is that turning into game developers will require a radical overhaul of how they play and perceive video games. Moving from being an average player to a video game developer is a huge shift. It implies switching one’s mental framework from someone who just enjoys video games to a professional who also analyzes a game’s intricacies—namely, how it was done, and why.

As soon as one starts studying and educating themselves on video game development, they will uncover the job’s greatest truth: playing and developing games are very different activities. Once this is fully embraced, the way a game developer plays video games changes forever—and there is no turning back. One then becomes an observer and admirer of the work of other developers. The notebook becomes an essential tool for the game designer, always ready to annotate ideas to help shape their own game development.

For example, Doom (id Software, 2016) is one of our main gameplay references to develop Deathroned. In order to fully understand Doom’s gameplay foundations, it was a requirement for us at Nuclear Toaster to play it. Of course, many of us had already played Doom before starting our master’s degrees. As mere players, it had been fun to run around crushing demons. As developers, our perspective needed to change—our main goal was not to have fun, but to deeply understand every mechanic, enemy’s behavior, and inch of level design. It was not always fun. My worst experience playing Doom as a game designer was forcing myself to use a gamepad to understand how we could map Deathroned’s controls on the PlayStation 4 controller. It was a bitter pill to swallow for a lifelong PC gamer. However, this does not mean that I did not enjoy playing Doom under this new perspective—it just means that I discovered a new layer of enjoyment playing this game, learning from the excellent professionals who crafted it.

This has been my own experience starting my life as a game developer, which is shared by many of my teammates. Don’t be fooled! We game developers do not spend our workdays playing video games. In fact, we just play every now and then. Only in a very different way.