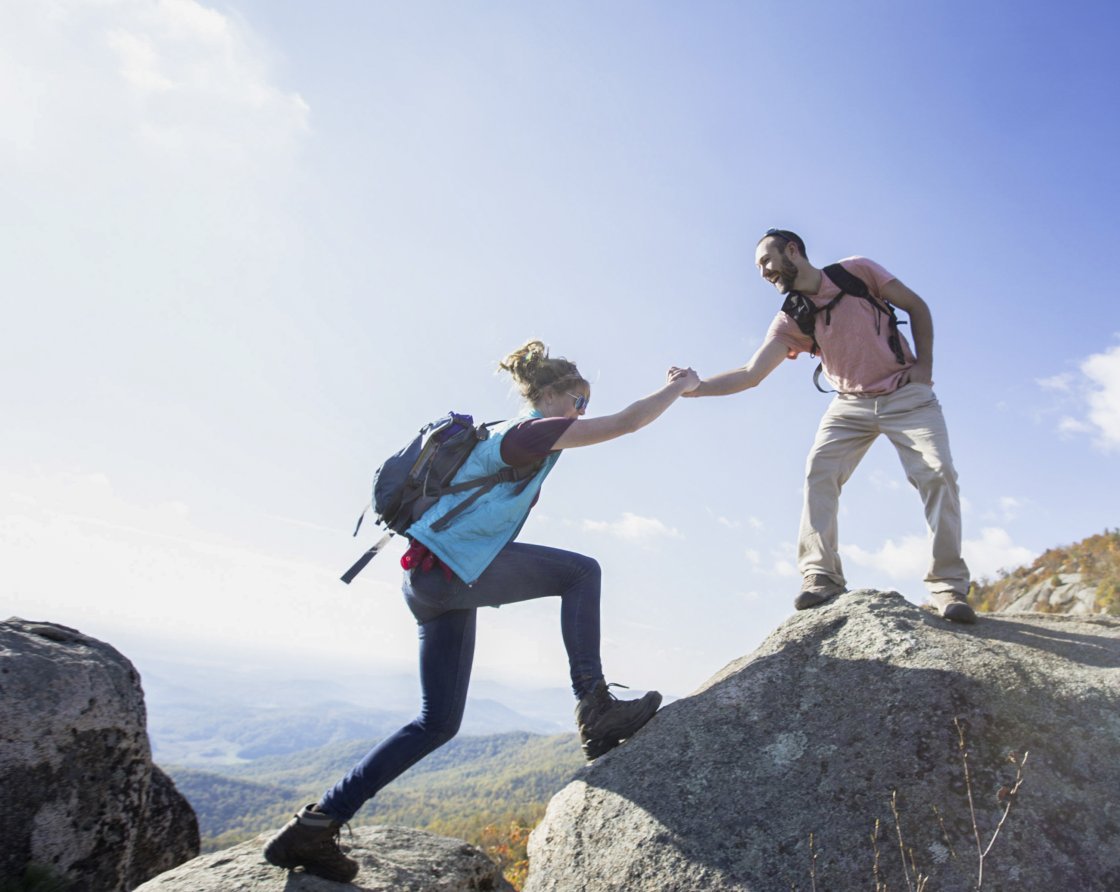 Whenever I reflect on my duties as Nuclear Toaster Studios’ game producer, two fun pictures invariably come to my mind. These are part of an excellent video crafted by Extra Credits on the realities of the game producer’s role:

What a perfect depiction of the game producer’s everyday life! The job title might sound glamorous, but you are in for a rude awakening if you expect that being a game producer implies “being in charge” or “telling the development team what to do.” As with every position of responsibility, such an immature, selfish mindset leads to disastrous scenarios. Being a good game producer is about the exact opposite—serving the team.

According to my experience and inquiries, here are some traits I think should be deeply ingrained within a game producer’s behavior:

What do you think? Are there other personal or professional qualities you deem necessary in a good game producer? Let us know in the comments!