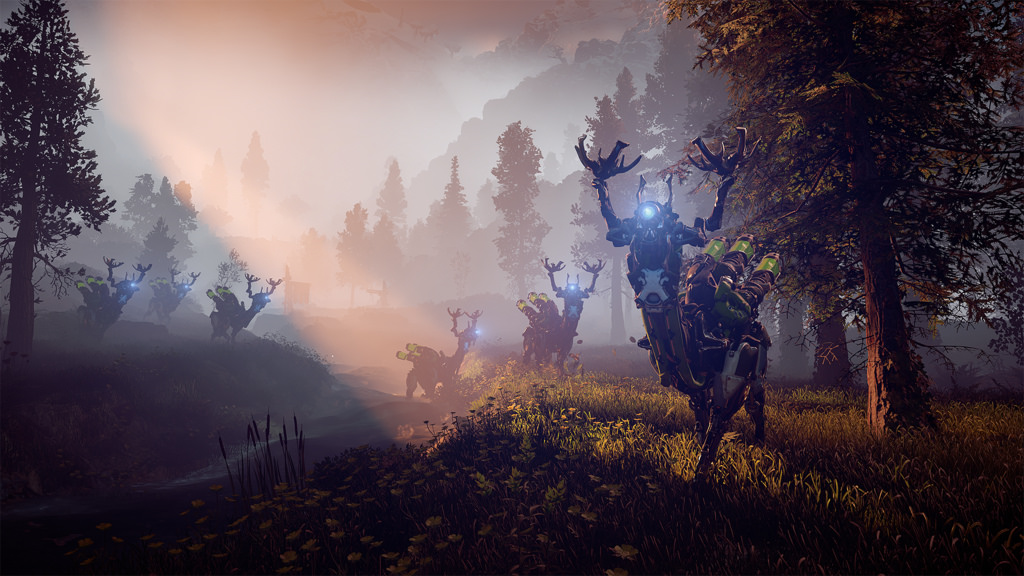 Making a video game is an arduous task in which many systems and decisions must be reconsidered, and even frequently discarded. On top of that, this work comes from the constant interaction between teams as diverse as Design, Art, and Programming. The paths of the three departments intermingle much more intensely than one would imagine when the game-making process is observed from the outside.

Among the systems that I had the pleasure —and the pain— to create are some of the AIs of Deathroned’s enemies. A video game is a huge application made of complex modules that demand extremely high performance. The game’s AIs live within this huge system. Developing these AIs feels like creating systems that give the player predefined answers to certain stimulus. The challenge is that, contrary to developing other kinds of applications with more controlled environments, the creation of a game requires dealing with factors that cannot be imagined in advance. A virtual world is alive and unpredictable. In addition, the player can interact with a level of freedom that adds even more uncertainty to the final result.

The task of programming the behavior of a virtual object within a video game could last well into eternity. There is always room to find new ways to improve the player’s experience. Also, developing the brain (AI) of a game character is just a part of the whole process. This character also needs a body—a graphic representation born from even more interaction between Design, Art, and Programming. So the team really needs to understand when the work is done and move on to the next task.

All this process takes us to the moment of truth, in which the enemy is inserted into the game’s environment for the player to enjoy. The toughest challenge still awaits: ensuring that the game is actually fun and delights our target. However, even in such an advanced stage of development, new ideas might appear, and we may need to discard content that required really hard work.

And here is an accurate description of the tough life of the game developer—which I have grown to love so much.